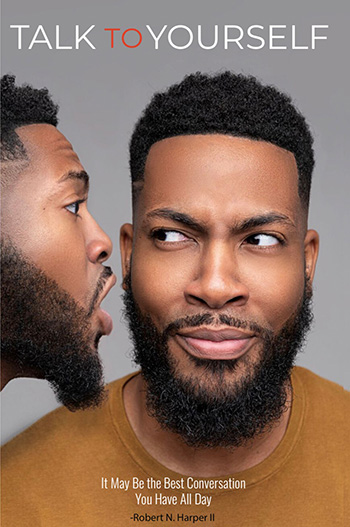 NOW AVAILABLE…ORDER TODAY!
TALK TO YOURSELF: It May Be The Best Conversation You Have All Day

Have you ever caught yourself talking to yourself? Have you ever found yourself talking to yourself in a negative way? If so, you’re not alone. If you’re like most people, we often affirm our insecurities, highlight what we can’t do or what is not possible. Did you know that studies have shown that 80% of our daily thoughts are negative? Motivational Speaker/Minister Robert N. Harper II believes we don’t have to be a victim of negative thinking, but rather we can and we must replace the old conversation with a new one.

Robert Harper II, is a native of Houston, TX. He’s a graduate of the University of Houston. Robert Harper II is a sensational motivational speaker, author, educator and minister. He has a style that’s all his own. His ability to not only communicate with his audience but connect with them is what makes him memorable. His message is full of hope, passion and sincerity. The impact Robert makes on his audience is due to his heart of compassion. He knows life can become challenging and very unexpected. That is why he believes people are in need of a helping hand instead of a judgmental finger. Robert is dedicated to his craft and the art of communicating effectively. It’s clear that he gets it. He knows how to meet you where you are but loves you enough not to leave you there.

Robert is a dynamic and sought after speaker. Over Robert’s twelve years of professional speaking, he’s had the privilege to speak to various crowds such as corporations, colleges, High schools, churches, organizations and etc. He has empowered thousands to walk out their fullest potential. He encourages them to live out their potential not only for themselves but for those they are connected to.

Robert is also the author of the phenomenal book “Talk to Yourself”. The book is designed to give individuals the tools they need to conquer self doubt, limited thinking and negative self talk. He approaches the book from a practical, psychological and spiritual perspective. The book will take one from a fixed mindset to a growth mindset.

Robert draws from his own experiences as they relate scholastic struggles, family tragedies , personal challenges and etc. Robert knows the obstacle of growing up in a high peer pressured environment and where one struggles to be his or her authentic self. Through his obstacles and challenges he has learned to recycle his pain. He has turned his pain into a powerful example of a life lived on purpose. His setbacks in life has now positioned him to relate in a dynamic way to his audience.

In a society that often promotes appearing to be rather than actually being-Robert endeavors to put a high premium on character over reputation. Robert encourages his audience to know that life is bigger than just themselves. We all have a responsibility. A responsibility to live on purpose, pursue our passions and project our divine destinies. 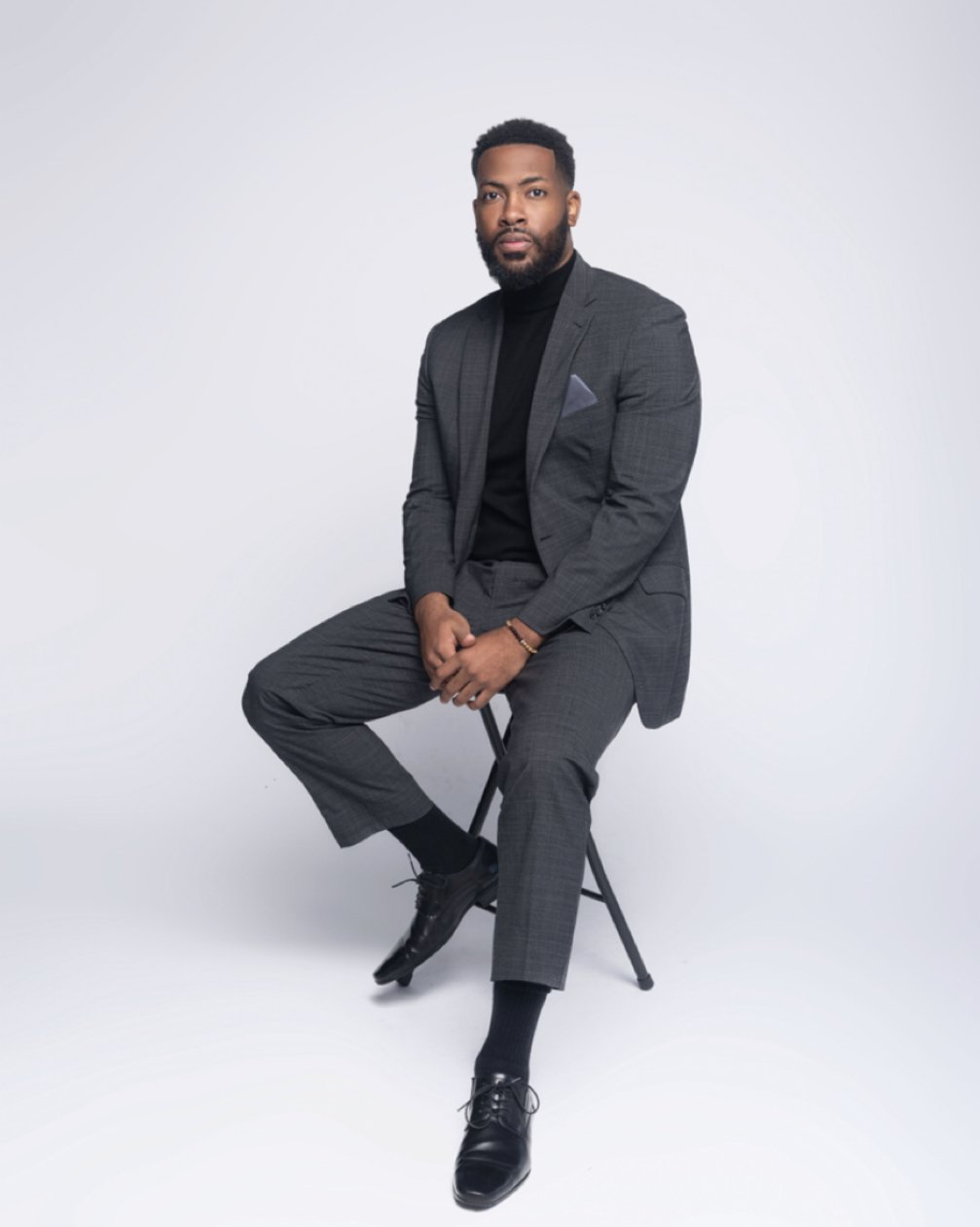 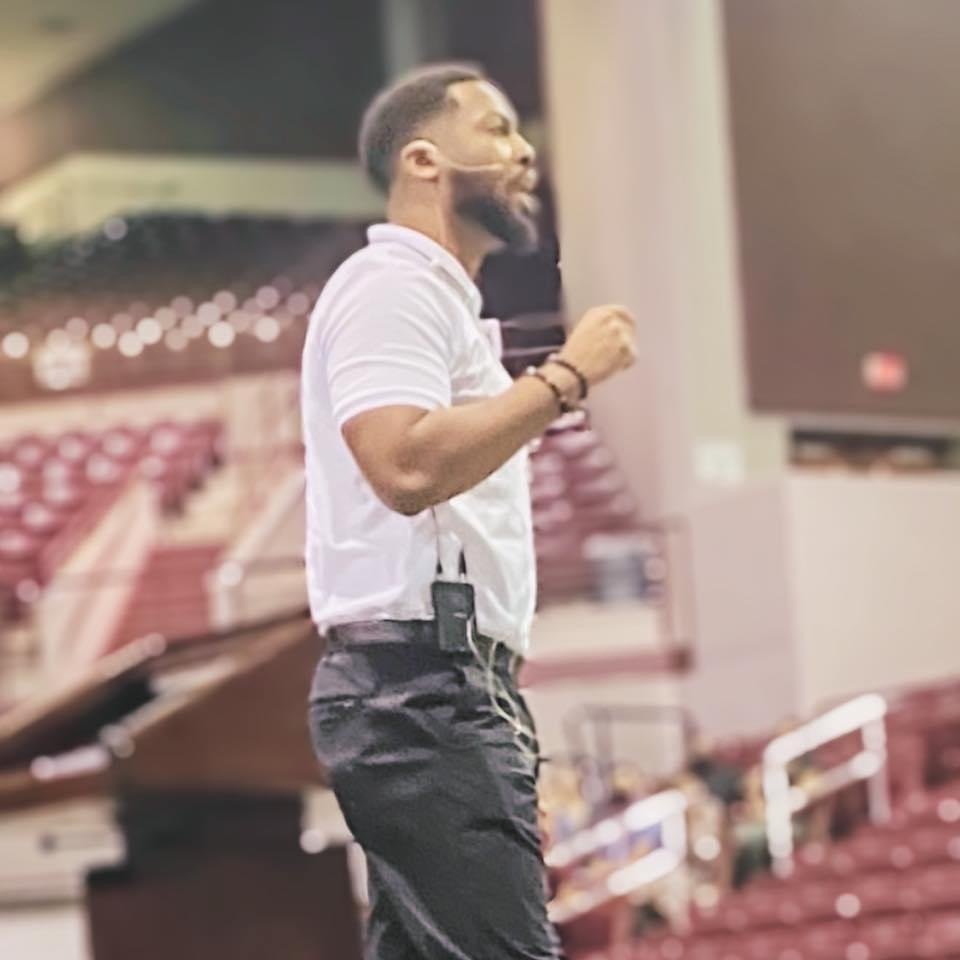 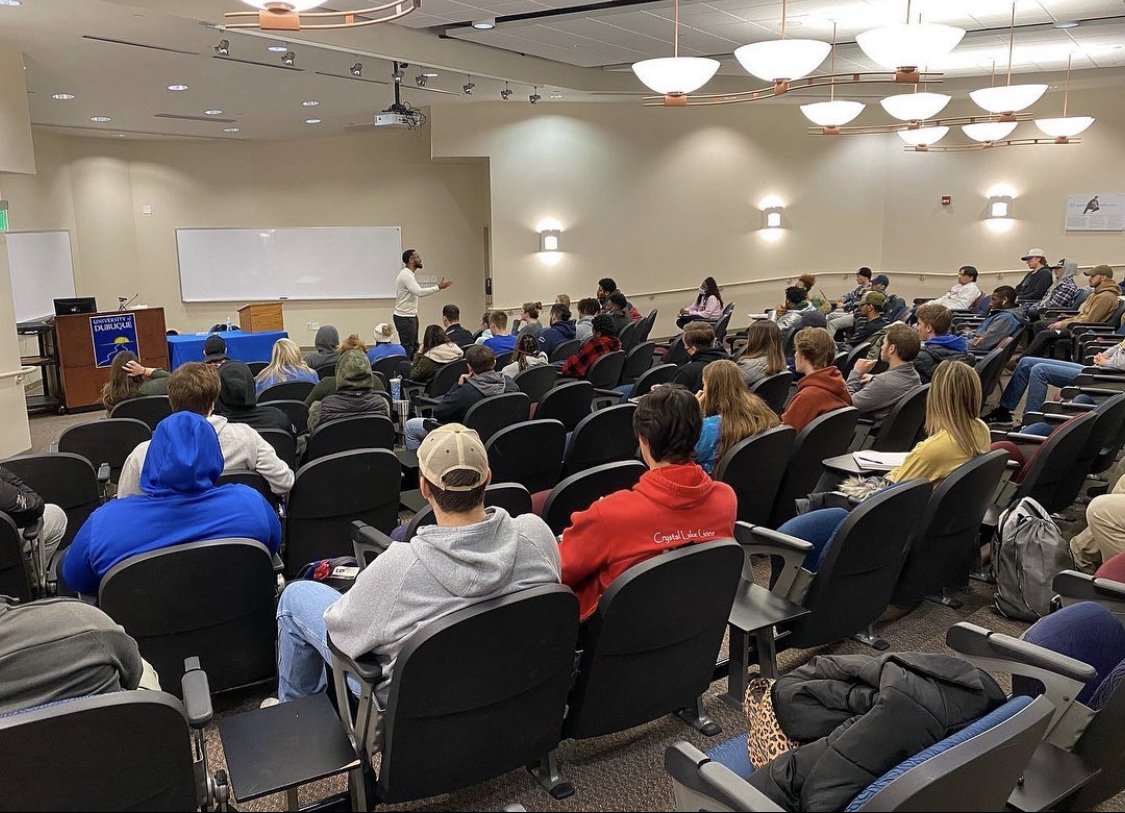 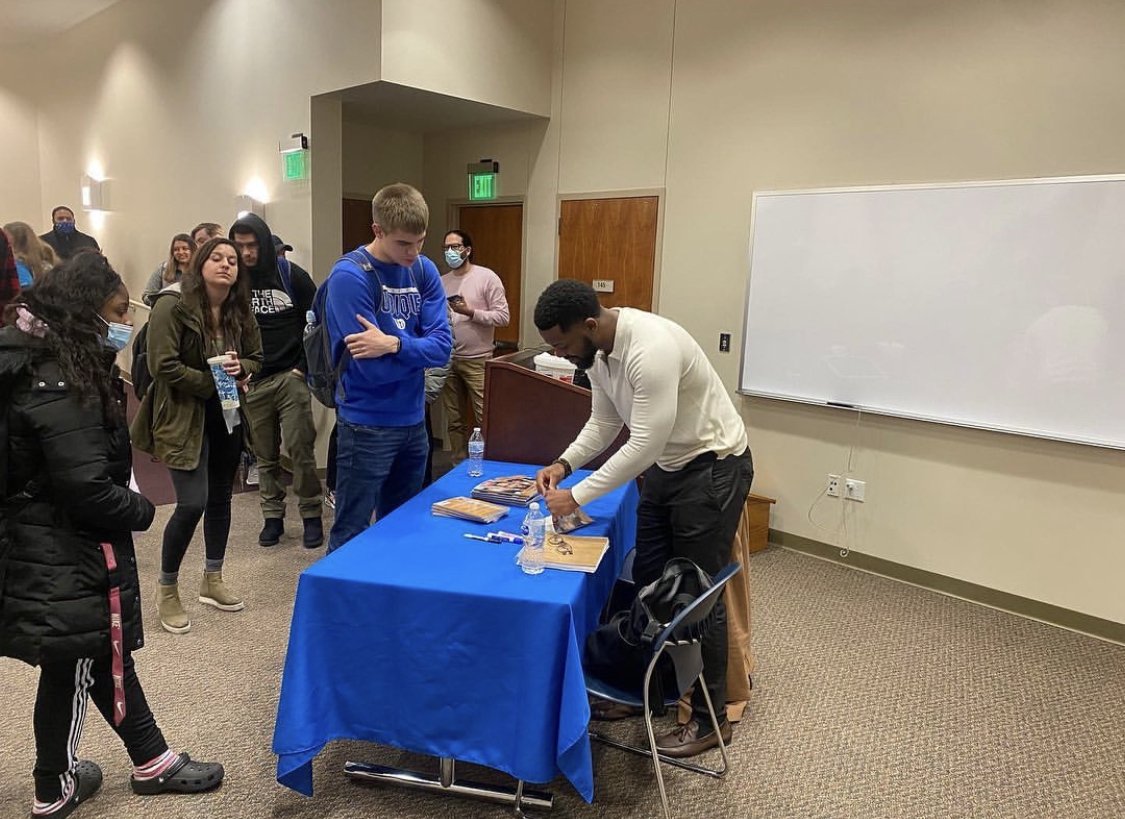 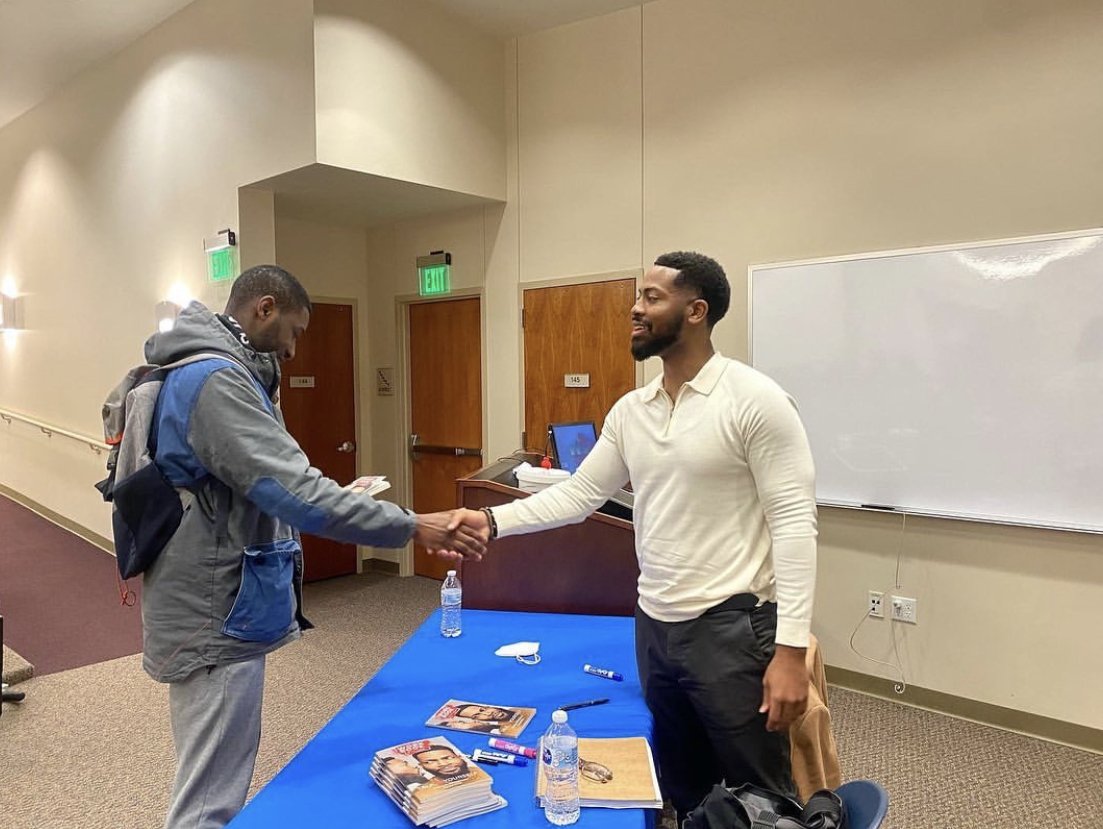 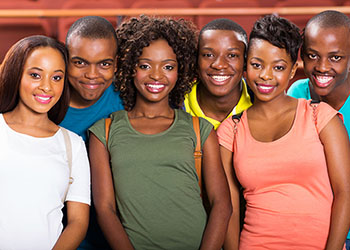 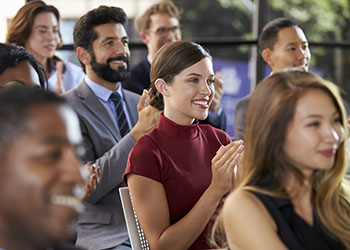 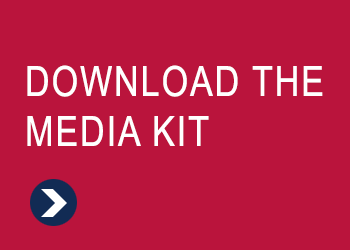 If you’re interested in working with Robert and would like to get his media kit, inquire about his rates or book him for your upcoming event, send an email to [email protected].

“Robert Harper II is an amazing human being and an outstanding speaker. He has an innate gift of motivating by making you take a good look inside of yourself. I’ve had the great pleasure of hearing him speak on many occasions, and each time, I left a better person. I highly recommend Robert Harper II.”

“Thank you so much for the excellent job you did as the guest speaker for our graduation at the College of Health Care Professions. You really motivated the students as well as the entire CHCP team. We have had many high-profile speakers in the past, such as Congresswoman Sheila Jackson-Lee, and I must say, that your speech was right up there among the elite. Thanks”

2023 is the year we change up the environment… w

Even in the face of opposition this year …. DO I

Just your end of the year reminder… we have oth

People pleasing “Am I now trying to win the app

Be encouraged 🙏🏾 “O death where is your vi

The Gospel of Christ will meet us where we are but

Grateful for the opportunity to serve @professiona

We all “Talk to ourselves “ but unfortunately

The quality of your life tomorrow will be determin

Excited to be the guest speaker at Keller Williams

If you’re interested in working with Robert and would like inquire about his rates or book him for your upcoming event, complete the form below or send an email to [email protected].

Fill out my online form.
Go to Top